When you invest in cryptocurrency, you could become filthy rich. However, you could lose money as well. How could these be true? Just like most investments, crypto assets also come with a host of risks as well as huge potential rewards. Before diving further, let’s check out what cryptocurrency really is. 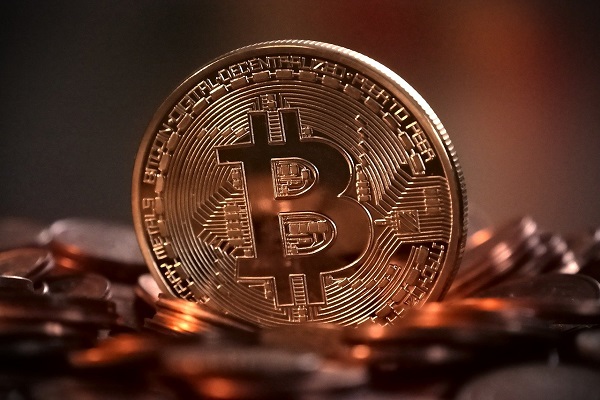 The technology is a digital currency that could be utilized for purchasing goods and availing of services, but makes use of an online ledger with sturdy cryptography for securing online transactions. Most of the enthusiasm on these unregulated currencies is trading for profit. It’s become popular among finance software development companies or Fintech.

Thus, they’re worth whatever the people are willing to pay for or to exchange for them. The cryptocurrency is stored in a digital wallet, which is usually an app or via the vendor that you purchase your coins from. Your wallet has a private key, a unique code you need to enter to ‘sign off’ on purchases digitally. It is a mathematical proof of the legitimacy of the exchange.

Cryptocurrencies operate on the so-called blockchain technology, which really is a lengthy receipt that keeps growing with every exchange. It’s moreover a public record of all transactions that happened in a certain cryptocurrency.

What you can Purchase with It

Most people, at this point, still see cryptocurrencies as an investment. However, cryptocurrency spending could be very popular as these gain people’s trust. There are online retailers that accept cryptocurrencies, and any two persons who value the tokens could exchange them for products and services.

Several major retailers, like Nordstrom and Whole Foods, for instance, are experimenting with accepting Bitcoin as a valid payment source. However, for the most part, cryptocurrencies still are on the periphery

Is it a Good Long-Term Investment?

There are Fintech software development companies that are considering incorporating the technology as part of their services. However, take into consideration before pursuing it that whether it pays off for investors would be determined if they achieve wide-scale adoption. For instance, Bitcoin is deemed as an investment similar to gold.

Unlike mandated currencies, like the US dollar for instance that could be printed seemingly upon the will of politicians, Bitcoin has a maximum under 21 million coins supply. Thus, a lot of investors consider it a scare asset, which could grow in value as mandated currencies depreciate. Others think that Bitcoin eventually could gain wide-scale usage as a digital form of money, with a few going so far as to state that it has the potential to be the first truly worldwide currency.

Ethereum, an open-source, decentralized blockchain that features smart contract functionality and is the most actively used in the world of blockchain, wants to serve as the global computing platform. It enables using smart contracts that have their terms directly written into code and could be automatically executed. These could disrupt huge industries, like banking and real estate, and possibly create whole new markets.

If Bitcoin and Ethereum could achieve these goals, investors who purchase their tokens now would likely be greatly rewarded in the years to come. Nevertheless, there are a lot of other projects competing with these leaders in the cryptocurrency world, and their success is by any means not ascertained.

Before you decide to invest in this technology, consider these pros and cons.

There’s a considerable upside to invest in the technology. The market relatively is still at its early stage, and the most optimistic investors are seeing future prices that could make buying any of the major cryptocurrencies a sound investment.

The market, since it all started has been very volatile. The price could rise or plunge to hundreds of dollars every single day, and the price more than quadrupled back in 2017. So many things for you to consider before investing.

Even if Bitcon is in a bubble, the trend in the future could very well be headed to cryptocurrency as a critical medium of exchange and store value in the years ahead. If the present price is lesser than the highest price we will ever see, this makes a good long-term investment.

Even if its a good long-term bet, however, we have no idea if it would stick around. This is even truer for the many less popular coins with lesser market caps. Thus, betting on a particular coin has as risk, regardless if the technology is here to stay and the best prices still loom ahead.

The same as any investment, buying Bitcoin carries several risks. The technology has witnessed dramatic run-ups in price followed by several painful crashes but has retained a considerable portion of its previous gains consistently, each time it plummets.

Benefits of Investing in Multi-family versus Single-family houses 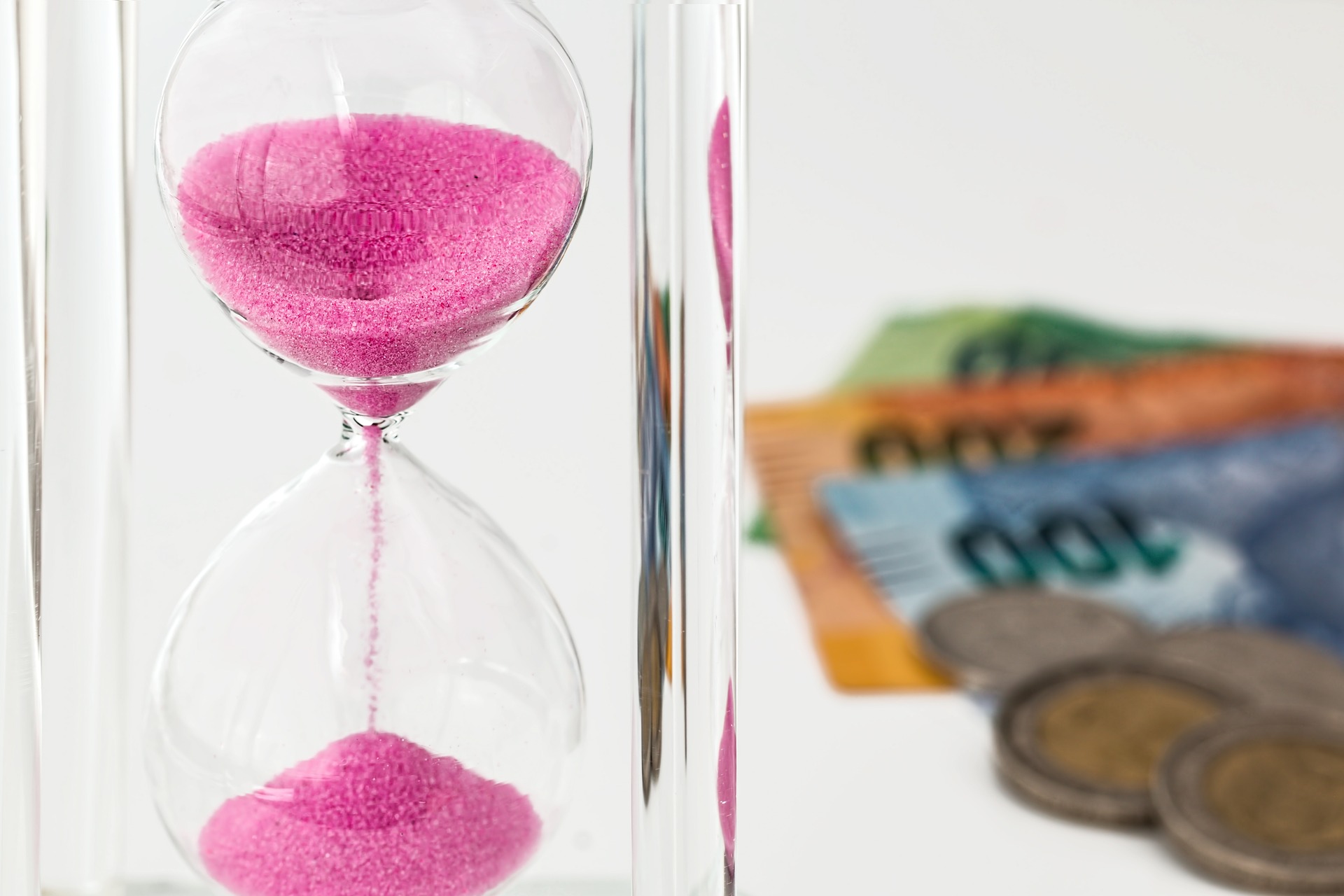 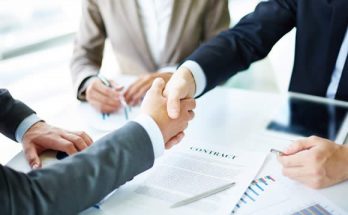 How and Where to Invest during an Economic Crisis